Dr. Harold W. Paxton, born in Goldsboro, England in 1927, earned his Bachelor’s and Master’s degrees from the University of Manchester and his Ph.D. from the University of Birmingham. Dr. Paxton and his wife Ann were married in 1953 and moved to the United States where he started his professional career at the Carnegie institute of Technology (Carnegie Mellon University) as an Assistant Professor in Metallurgy. He rose to become the Head of the Department of Metallurgy and Materials Science and Director of the Metals Research Lab in 1966. Dr. Paxton went on to serve as a visiting professor at both the Imperial College in London, England and MIT in Boston, MA in 1970. He then served as the Vice President for Research at the US Steel Corporation in Pittsburgh, PA before returning to CMU as the US Steel Professor of Metallurgy and Materials Science. Throughout his distinguished career, Dr. Paxton was invited to give keynote lectures all over the world and received numerous awards for his work.

In 1996, Harry retired as Professor Emeritus from CMU and, along with Ann, relocated to Green Valley, AZ. The Paxtons became deeply involved with the Community Performance and Art Center (CPAC) and provided avid support through their leadership, service and philanthropy. Beginning with Ann’s strong involvement in the visual arts, Harry’s active participation blossomed as a CPAC board member with two terms as chair and continuing as chair emeritus. Both Harry and Ann continued to serve as true champions of the organization and were an ongoing source of wisdom and guidance for more than fifteen years. The health and vitality of CPAC is due in large part to their steadfast service and philanthropy. Harry and Ann raised four children and were happily married for almost 68 years.

The Community Performance & Art Center is looking for a few good visual art shows. Shows are one month in length and can be by a solo artist or group.
If you are interested: Call the CPAC Office at (520) 399-1750 or email us at info@cpacfoundation.org.

Submit an Artist portfolio to include: 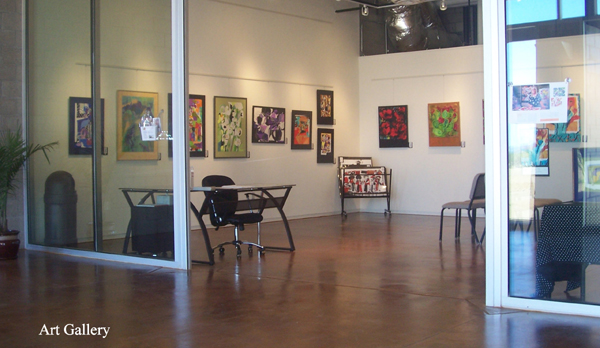 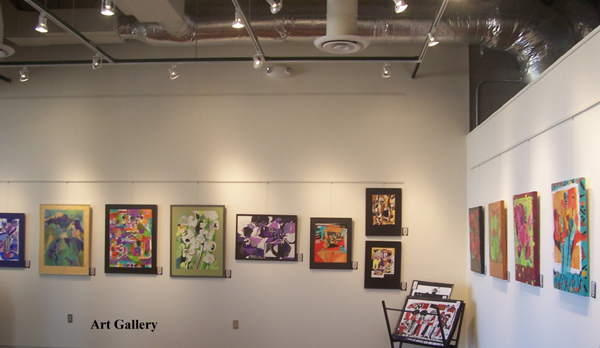 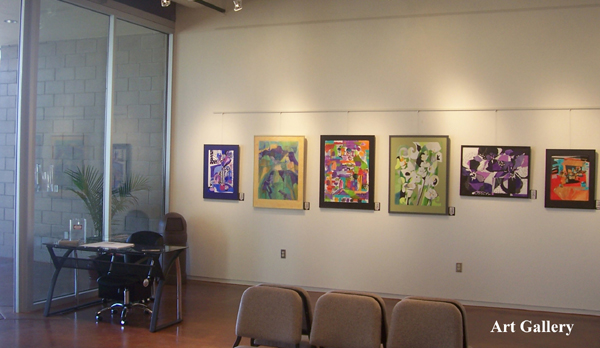 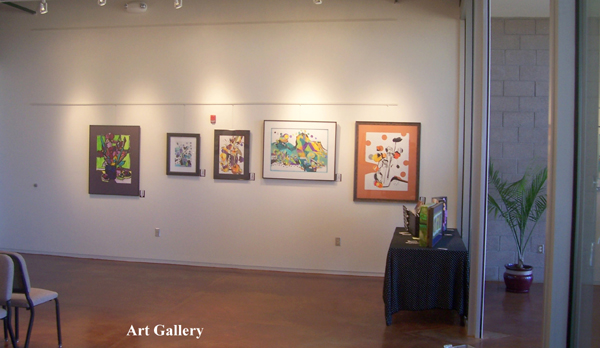 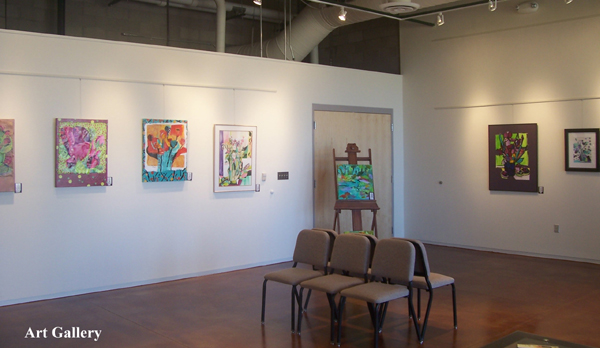